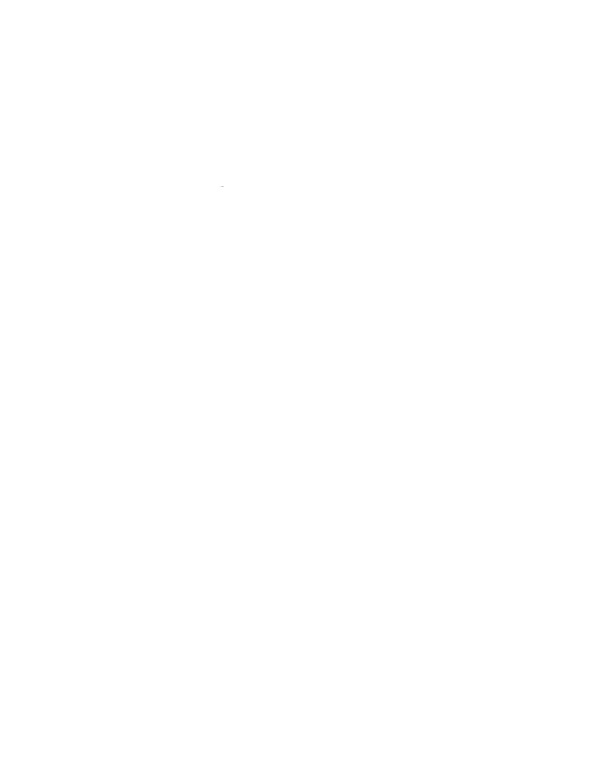 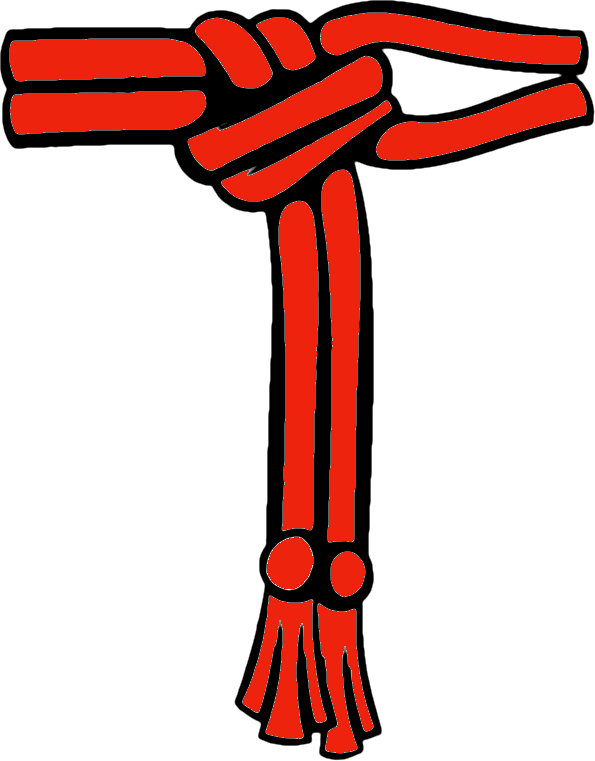 Umoi Melo de Souza was born on June 28, 1964, in the city of Goiânia, GO, but in his first year moved to Brasília, DF, where he was raised.

He started Capoeira at the age of 10, in Sobradinho, a city in the suburbs of Brasilia, in the group Grupo Dos Irmãos Unidos, with Mestre Cordeiro, he’s first Mestre and also Mestre Mão de Ouro who taught Capoeira Angola. The classes were in the school Mestre Umoi attended, Centro de Ensino 04 de Sobradinho, he started training because of a friend who incited him into capoeira, Clécio Oliveira do Carmo, today a great Mathematics Professor, and still his friend.

Later Mestre Cordeiro had to stop teaching and Umoi starts practising with the group Grupo de Capoeira Kabala. Kabala was a sort of a reunion of old capoeiristas that happened three times a week, being the Saturday the Roda day. Has Umoi was very young in capoeira as well as in age, the Kabala members were reluctant to accept him, but as they had decided to start a beginners class his place was secured. From the days of group Kabala, Umoi holds dear some names: Louro, Carlão, Paulão, Mizael, Futica, Cristiano, Nenen, Periquito, Gavião, Haroldo, Kamano, Cascavel, Beto, Carlinho Cabeludo, amongst others. When Kabala ended, Umoi continued to practice with one of its members, Nenen.

Sometime later another member of the Kabala group, Leonã, tries to bring back the group and promotes capoeiristas reunions in a place named Laboratório Santa Cruz. Great rodas and classes with old Mestres were done in there. Leonã succeeds in his objective and revives Grupo Kabala and it was there that Umoi meets Mestre Alcides, that went to visit with his students. Umoi is amazed at the grace and technique of Mestre Alcides and had no clue that this would be the Mestre that would come to “adopt” him as his student. But group Kabala doesn’t last long and comes to an end. By now Umoi had been practising for five years and together with two other friends, Bené and Mariô, starts the group Beumar Capoeira, has there was no one left teaching capoeira and they didn’t want to stop. With great will and although inexperienced they managed to get together a good number of students. They go on by teaching what they had learned and receiving some visits such as Mestre Risadinha, Mestre Kall, Mestre Alcides and some Kabala veterans amongst others.

The Beumar experience was very good and educational, but the immaturity spoke louder and caused the separation in capoeira between Umoi, Mariô and Bené.

Umoi kept training until he ran into Mestre Alcides again, knowing about his situation “adopted” him, taught and gave him the purple (Contra Mestre) and red (Mestre) cordas.

Umoi recognizes that a lot of people were and still are very important in his capoeira development, but with great respect and care, he holds two as the most important of all: his first Mestre, Cordeiro and his current Mestre, Alcides.